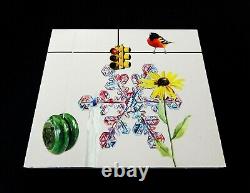 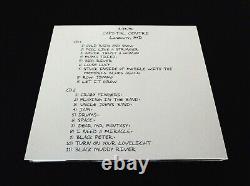 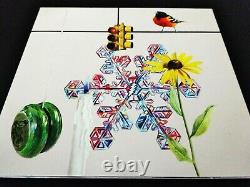 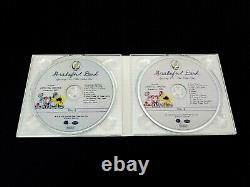 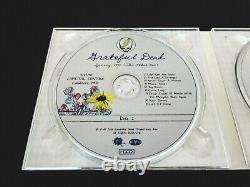 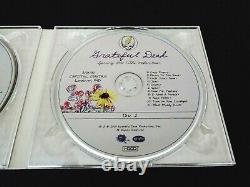 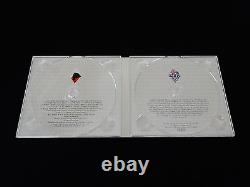 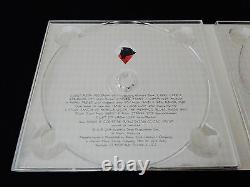 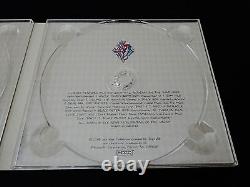 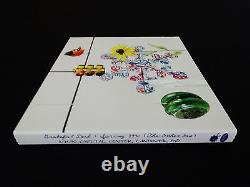 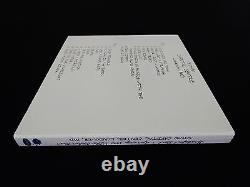 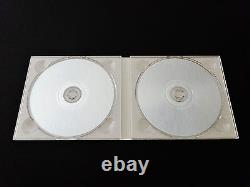 This is a 2-CD Set featuring the Entire 3/14/90 Cap Centre! - which was available for sale only' inside' the Limited Edition G. Spring 1990' Too' Box Sets issued in 2014 by Grateful Dead Productions. Release from one of the many Smokin'-Hot!

Shows on this Grateful Dead Spring'90 Tour. If you were fortunate enough to catch any of these Magical! The eager anticipation of the Dead Fans was at a new high, and the' Mighty' Energy of the Band was just completely infectious - as they were downright " ON "!!!

I was actually lucky-enough so-thankfully! - the " Loose Lucy " kick-down Night! - played by the Boys for the Very-First!

And, along with the Whole-Band! Too - to be completely-accurate. But yours truly pulled it all off thank you, thank you!

Live crowd response I have' ever' heard from not only from a crowd at a Live-Dead Show... At' Any' Live Rock & Roll Concert!!! And, for what it's worth too - at least in my own humble Dead Fan opinion - my view looking back on this Spring'90 Tour isn't usually the most popular by any stretch of the imagination... , as pretty much everyone seems crazy about the' Branford' Show at the Nassau Coliseum. I personally question if' Brass' even belongs with Rock & Roll, and especially-with...

And, I do well know that others feel otherwise, and quite differently -- but, at least to me & my humble Dead Fan ears... 3/14/90 cap Centre Show was indeed The Best!

Spring'90 Tour Show - overall, and all things considered. It's was indeed the' shortest' Show, it's set list doesn't completely jump out at you other than - the " Loose Lucy" - naturally... But, " playing " wise - I really think it was the very best of the' Entire' Tour. There was a little bit nervous energy up there naturally...

With all of the Boys, for this " Tour-Opener " - and they immediately & completely! Channeled it, and then Hammered! Personally, I even consider this 3/14 Show to be one of the Very-Best! I mean for lack of a better way to put it? " Good Ol' Grateful Dead " caliber musicianship & playing...

Meant real serious business all through this 3/14/90 Show, were on Total! And -- here indeed is The' Proof' in this exceptional pro-released format! Which, only took like 25-Years! But, my goodness - was it ever worth the wait!

To thoroughly prove this fact. Spring Tour'90 performance to say the very-least, and thankfully for us all... This 2-CD Set is clearly one of the Ultimate!